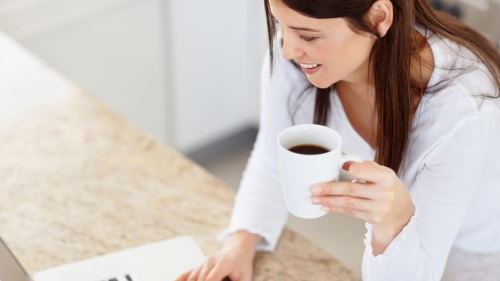 Often, IT projects and ITSM implementations do not go as expected. The time schedule is exceeded, and the costs are at or above budget. Why is it that such projects and implementations often fail? I think one of the main reasons for this happening is that the basic building blocks of the project are often overlooked.

The building blocks in ITSM

Let’s start at the beginning. A structure is made up of parts that mean nothing in themselves, but as a whole create the end result. For example, if the pyramids in Egypt didn’t have blocks on the four sides, the whole structure would collapse. If the Eiffel Tower is missing one of its four legs, it becomes nothing but a pathetic heap of steel and the Great Wall of China would serve no purpose if a few kilometers were missing out of the middle.

The same is true for most ITSM deployments. Here, I see three blocks -each of great importance for the success of the project: people, processes and technology. No doubt you have heard of these ‘’3P’s’’, however, project leaders and participants often seem to pay more attention to only one or two of these three pillars – they are simply focused on the possibilities of the solution itself. This narrow focus excludes the entire scope: project members, IT staff and end users. This is understandable, as the point of a deployment or project is to achieve an end result, however, to get the best end result, more attention needs to be focused on the essential building blocks.

People
We begin with the most important and most underestimated block: the people involved. The IT employee – the people who are ultimately responsible for service to the internal customer will have to work with the end result so it is therefore important that they fully support the project. The implementation of a new solution brings with itself changes and thus almost always meets with resistance. Creating support is necessary, but is underestimated in many projects.

Processes
The actual way of working is an important part of any project. Often, this is also called ‘attention to detail’, but are the established processes already in place correct or do they need to be redefined? A project using ITSM involves setting up ITIL and/or ISM processes, such as incident, change, configuration and operations management. In many cases, these projects are well defined, but not concrete enough. The risk then, is that IT staff work on their own initiative and at their own discretion, resulting in a decline in service. Thus, the project would not have the best outcome and can even have an adverse effect. It is therefore important to fully assess the current processes.

Technology
Finally, the last third of the project should include the technology – an IT Service Management solution to support good procedures and an interface between the client organization and IT department. An important thing to note here is that the average IT professional doesn’t believe as much in this building block. Time and time again, I’ve noticed at ITSM deployments that clients were very curious as to all the possibilities and wanted to be aware of every function available to them. But even if a certain functionality exists, does that mean it must be used? It’s the question that determines supply, not vice versa.

In conclusion, in any implementation, it is important that these three building blocks are constantly given attention so that all three continue to grow. If one remains stagnant or another gets more attention, it creates imbalance and the whole project may suffer. To prevent that your project fails, it is good to remember this at all times. So make sure that your structure is intended to last forever, even if an eternity is a relative term.

Do you have difficulty keeping your management processes run smoothly? You are not alone. Read the latest news and helpful tips on everything related to Service Management, work processes and other relevant procedures here on the Mproof Blog.

Do you have any tips of your own? Feel free to contact us and help us improve this platform even more. 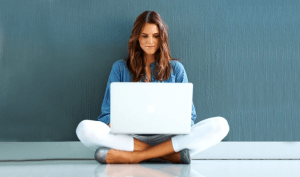